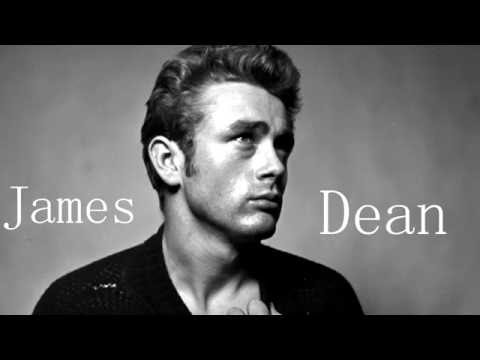 James Dean was many things to many people inside and outside Hollywood. He was a rebel without a cause, a giant and a legend. Still is. This short video is tribute to James Dean the man, an accurate look at what made him tick, what made him believe every word here.