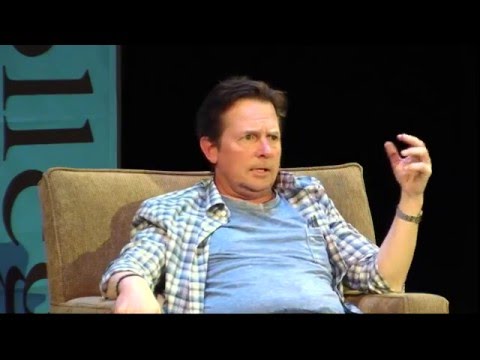 Find out how Michael J. Fox lives with Parkinson’s disease, lives for his family and still lives every day with optimism. No easy feat!