With Ralph Waldo Emerson, there's no shortage of inspirational quotes. I've put the best ones on this page, but there are so many more that are just as great.

I think I've compiled a comprehensive collection here but I'm sure it could be much, much, much bigger. And it will be. I will add new inspirational Ralph Waldo Emerson quotes from time to time, when the spirit moves me (my barometer for any inspirational quote choice of mine).

Hope you enjoy my picks as much as I do! 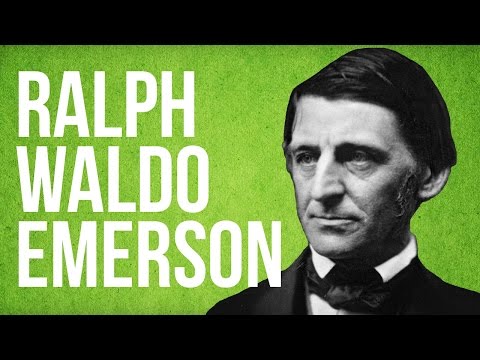