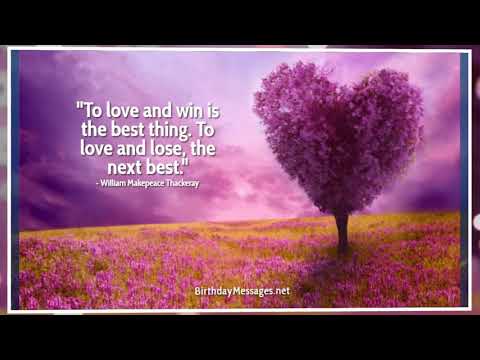 Click here to download one, two, three or all of the 10 heartfelt quote postcards in this video. 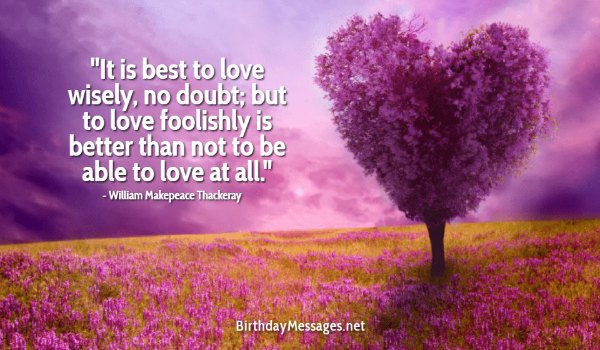 Be the First to See What’s New